Some Films I Love That Were...Different

Well, It's Memorial Day Weekend! Barbecues, and parties, etc, and some people like watching movies this weekend. It's the Summer Blockbuster weekend! And although I can't wait to see the new X-Men movie, I'm not going this weekend. I'll wait three weeks and then go late on a Monday night. It reduces the risk of encountering drunk kids and stupid. A friend recently commented that my lists about movies are often about popular and major studio pictures, and that I don't post on lesser known films. It's hard to put together a list of movies you think many people haven't seen. My attitude is usually that if a lot of people haven't seen a movie - there's a reason. I also have to keep in mind, that I don't always like what everyone else likes, and some of the films on this list prove that.
I left off the list some of the Indie hits like Lost In Translation, and The Royal Tenenbaums. Both are great movies, but I think most people who like movies have seen them.

*This list is not about movies that I am calling great films, it's about movies that I liked, sometimes when not many other people did. The Amateurs got very low ratings while everyone seemed to love A History Of Violence, and I have never met anyone who saw Another Earth.  I tried to mix it up. Some Sci-Fi, Horror, Romantic Comedy, A Play, A Drama, and one that's a bit of a mixture of a few.

Twice Upon A Yesterday (1998) - Lena Headey, Douglas Henshall, Penélope Cruz
Also known as The Main With Rain In His Shoes -"A shambling, out-of-work actor, desperate to win back the affections of his ex-girlfriend, unexpectedly stumbles upon a way to turn back the clock." IMBD
This is one of my favorite movies. A great quote keeps popping up in it "Don't look for this years birds, in last years nest"

The Amateurs (2005) - Jeff Bridges, Ted Danson, Joe Pantoliano. Abunch of broke small town morons decide to make money by making an adult film. I thought Ted Danson was hilarious in it.
It got destroyed on Rotten Tomatoes...I loved it.


Swimming With Sharks (1994) - Kevin Spacey, Frank Whaley, Michelle Forbes
Kevin Spacey plays a Hollywood Producer/ Director you'd like to kill. A great line in it: "Never go to a meeting that can start without you" 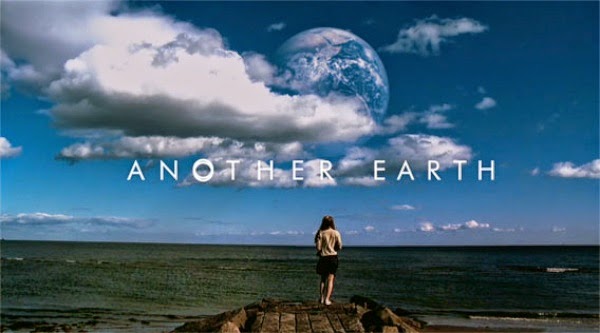 Another Earth (2011)  - A tiny planet appears in the sky one night and a college aged girl gets changed by it. I'm not giving anything else away. I was surprised at how much I enjoyed it for a low budget film. It is probably considered Sci-Fi but there are very few special effects. It's not that kind of film.

The Secretary (1995) - James Spader, Maggie Gyllenhaal, Based on a short story from Bad Behavior by Mary Gaitskill, "Explores the relationship between a sexually dominant man and his submissive secretary." Yeah, that's one way to put it - Don't watch this one with the kids...


Just Like Heaven (2005)  - Mark Ruffalo and Reese Witherspoon in what some might see as your typical cute romantic comedy. I caught this one night at three am when I couldn't sleep. I watched a few minutes and thought it was silly. As I kept watching I thought his acting considering the subject was impressive. I wound up watching the whole thing, and loved it.

Dummy (2002) -  Adrien Brody, Milla Jovovich Written and Directed by Greg Pritikin. About a guy who can't function in the real world therefore he becomes a ventriloquist so the Dummy can talk for him. And if that doesn't make you want to see it...I thought it was great but this is a strange movie. I've suggested it to a few people who absolutely hated it. - just a warning.

Warm Bodies (2013) - Ok, not an Indie film, and not what anyone would call brilliant but there is a joke in the beginning which got my attention and it makes you realize that the movie is being told from the Zombies perspective. Just based on that I had to see where it was going...I thought it was cute, and fun, and different. I usually hate zombie movies, if you've seen one you've seen them all. Not this time.

A History Of Violence (2005) - Viggo Mortensen, Maria Bello, Ed Harris, William Hurt. This one wasn't really unheard of since it won an Academy Award, yet I meet a lot of people who haven't seen it. I think the title scares some people away. It is kinda violent...but a fantastic movie.

Crash (1996) - James Spader, Holly Hunter - Couples "get off" by getting into car accidents...awesome.


The Guard (2011) - Brendan Gleeson, Don Cheadle, Mark Strong
An Irish comedy about a regular Irish cop, Gleeson, who has to work with American FBI agent, Cheadle to stop some drug smugglers. The absolute funniest movie I have seen in years, if you have sort of a bent sense of humor. 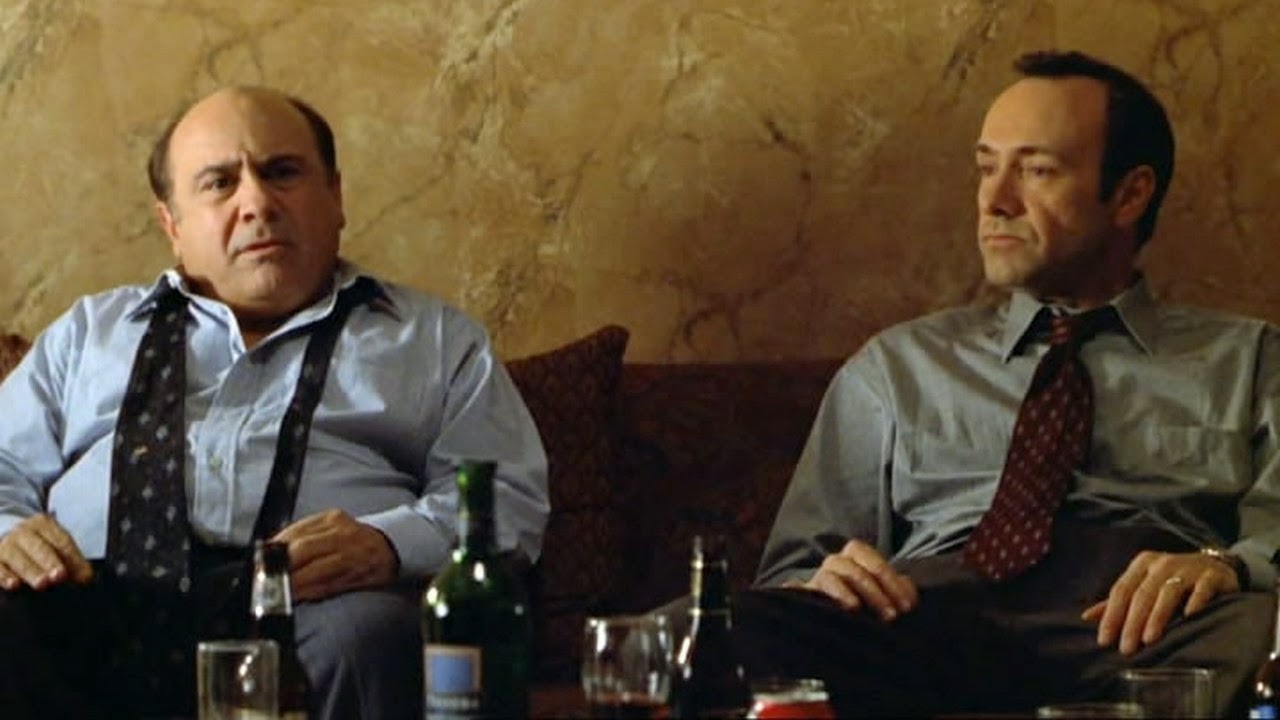 The Big Kahuna (1999) - Kevin Spacey, Danny DeVito, and Peter Fascinelli. Not just number one on this list, one of my favorite movies of all time. Three guys, in a room, talking for the whole movie. Nothing gets blown up or eaten by aliens. Danny Devito's little speech at the end should be taught in schools.