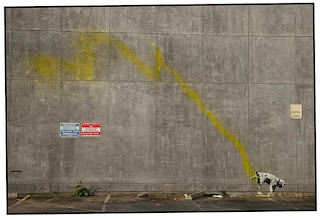 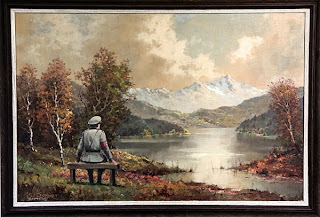 Posted by Clinton Hobart at 7:54 AM 3 comments: Links to this post 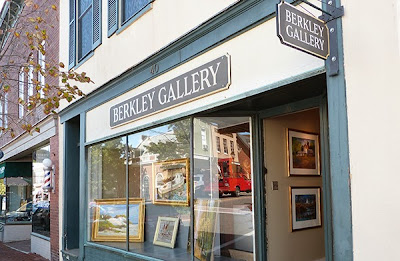 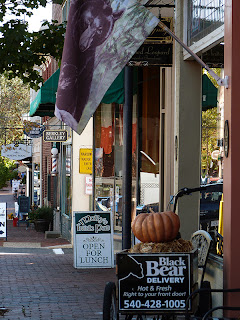 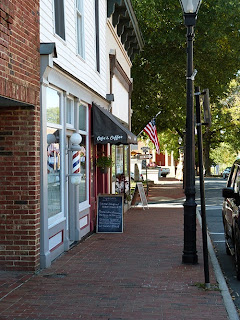 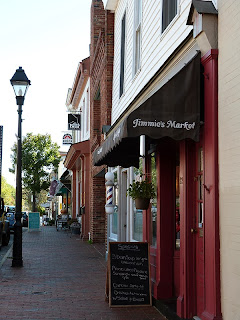 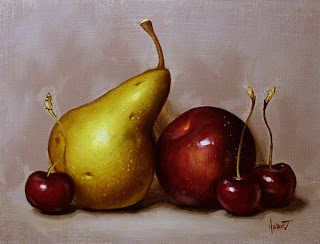 Posted by Clinton Hobart at 7:51 AM 4 comments: Links to this post

Just Sold out of Scottsdale Fine Art in AZ!
All are 6 x 8 Oil on Panel 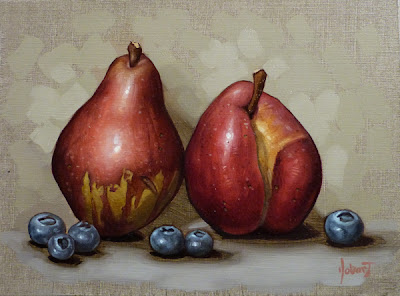 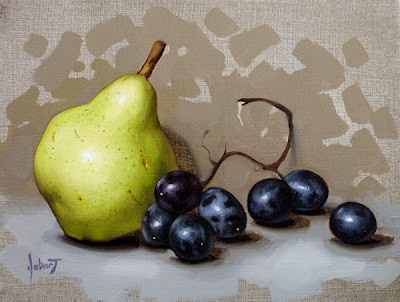 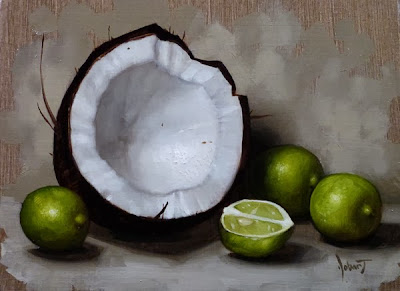 Posted by Clinton Hobart at 8:34 AM No comments: Links to this post