*Update: As of 3/11 2013 I have now told six other painters that their work has been ripped off. Some already knew, some didn't. Six total images have been removed from the Pinterest Page. Why Pinterest hasn't taken down their whole page yet - I don't know.

*Update: As of 3/2 2013 They have a Pinterest page also which had one of my images on it. I filled out a copyright infringement form and a bunch of my friends left negative comments. They have taken down one of my stolen images! Who say's we can't do something about this kind of thing......


A friend of mine on Facebook just told me about this site which is offering hand made originals of my work. They even Photoshopped out my signature and added their own watermark. It looks like they took the image off of this Blog. They did not contact me and I gave no permission for this. Unbelievable!!!

They Call themselves the Oil Paintings Store OPS
http://www.oilpaintingsstore.com/
They are stealing work off of the internet and making copies of it! 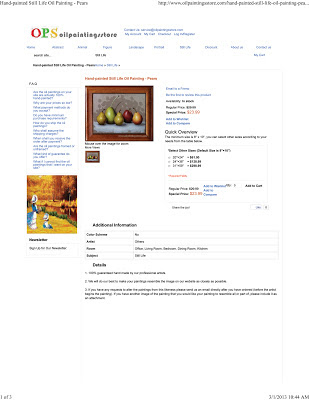 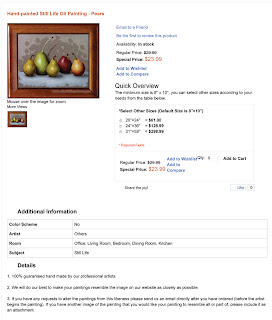 I wasn't sure if there is any legal action I can do, and I probably wouldn't win anyway so I sent them this email....not the most mature way to handle it, but it was fun....

You have stolen my work.
You are probably Chinese so there is noting I can do about it.
I will instead put a curse on you.
You will die from choking on a small bone fragment left in a meal.
It will get caught in your throat, and cause you to choke on your own blood.
For every painting of mine you steal, I will curse a family member of yours as well.


I would like to point out that the company is Chinese. They are listed on "Who Is" as being Chinese. I have received some negative emails from people saying my post is anti-Chinese. No it's anti-people stealing my work, they just happen to be Chinese. If they were Italian, I would have said that. It's simply that Italians are not known for stealing Artwork,..... Booze, Cash, Guns, TV's, Stereo equipment (I grew up in NJ) and anything else they can get their hands on - yes. But not art, just not an Italian thing to do. The Chinese however are notorious for it. I hope this proves it is not a race thing against anyone....

Here are the two images that were stolen. I still have the Persimmons, they are sitting here on my shelf!!  I think the price just went up though. The way this works is that they have a print of your work hanging in a factory type environment. When an order is placed, someone just copies your work. You have seen this at the Mall, hand painted, Van Gogh, Cezanne, etc.
They line them up and make ten at a time.

You have my paintings listed on your site without my permission.
I have posted a Blog about you calling your company a fraud, and that you sell copies of paintings of other peoples work.

Here is a link to my Blog: http://clintonhobart.blogspot.com
I will take it down when you take down my work.


I sent another email to PayPal who wants you to report fake sites:
If you want to help, send an email to:

I have been a seller on ebay for years and frequently use PayPal.
Recently one of my Images was taken off of my Blog without my permission and posted on this Chinese Painting Site:
http://www.oilpaintingsstore.com/

Below is a link to one of my paintings which does not have my name anywhere on it.
http://www.oilpaintingsstore.com/hand-painted-still-life-oil-painting-pears-810.html

There are other stolen images on this site as well.
They claim to accept PayPal. 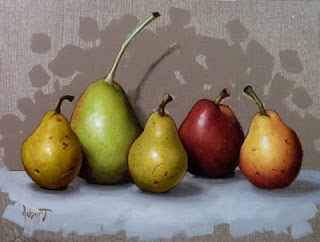 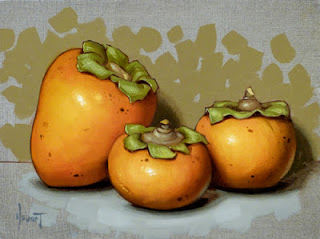 Posted by Clinton Hobart at 7:56 AM