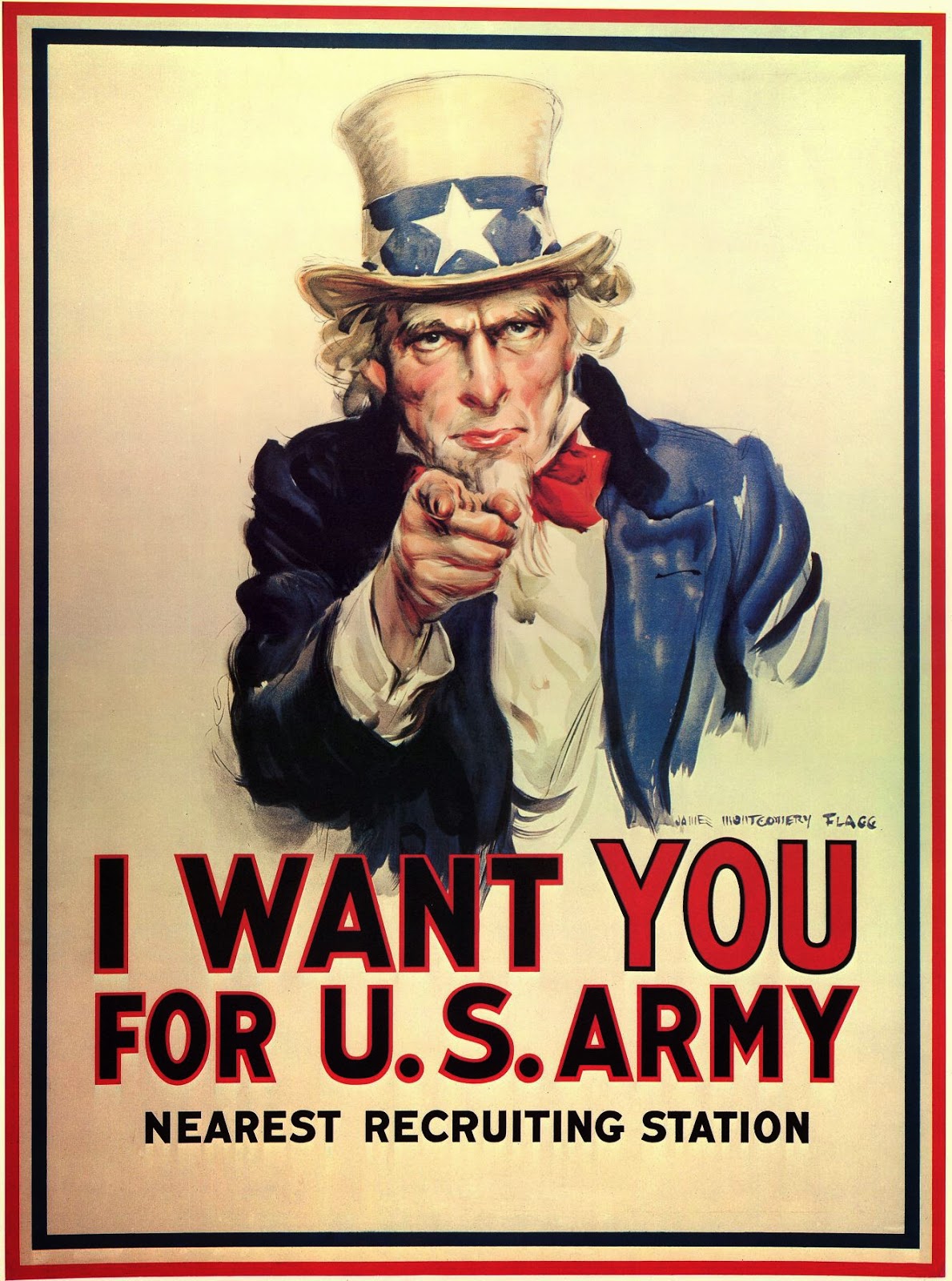 There are some things that cross my mind every fourth of July. The above painting by James Montgomery Flagg is one of them. We learned about the painting and the history of Flagg when I was in art school. I had a history of Illustration class taught at that time by Terry Brown, the Director of the Society of Illustrators. It was one of the best classes I ever took and he was an amazing teacher. He would cover everything - suggest old movies to watch, animation clips, books, lectures, etc. If it had to do even slightly with illustration, he covered it.

Below are some pencil and  pen and ink drawings by Flagg. 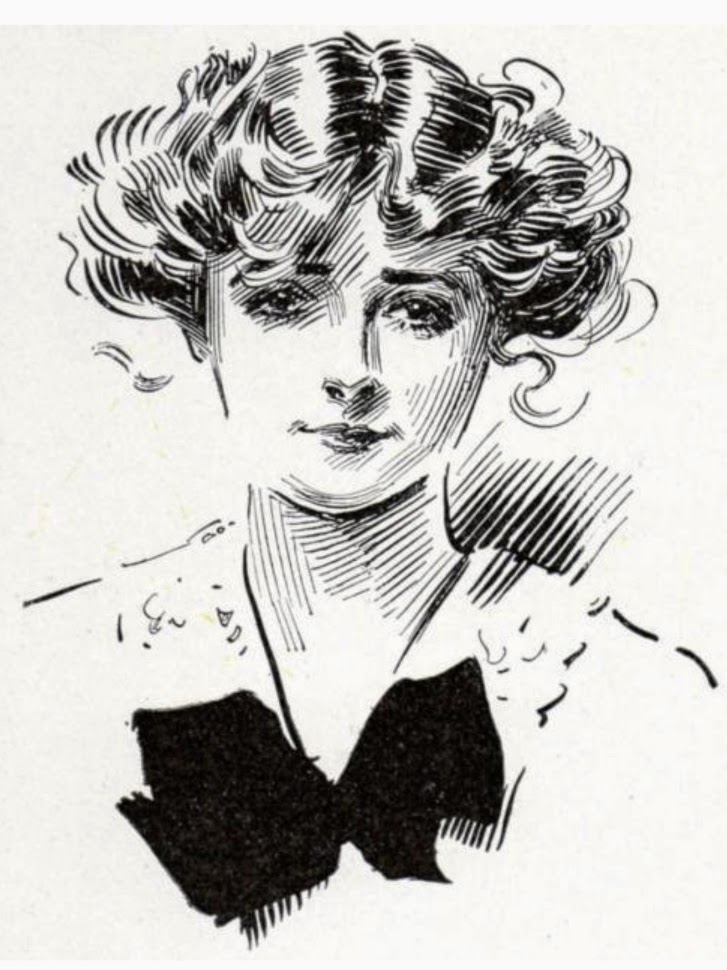 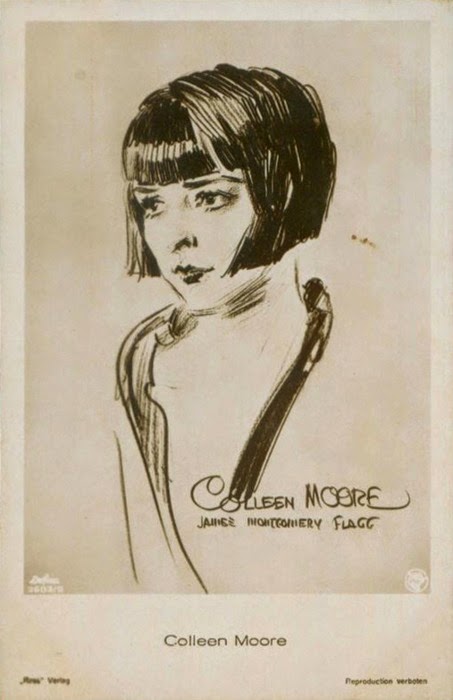 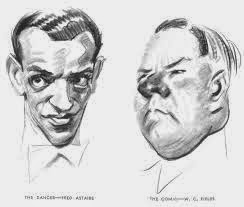 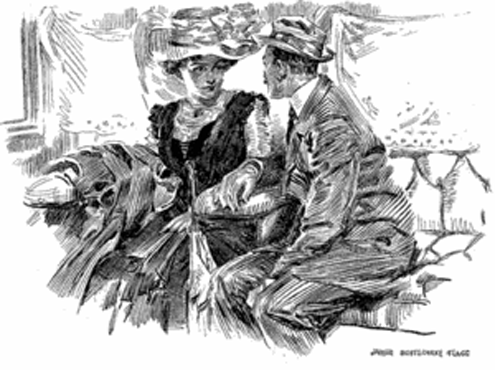 Flagg was good friends with Everett Raymond Kinstler who did the portrait of him below.
I was lucky enough to get into a Kinstler workshop at the Art Students League a few years ago. His classes are booked way in advance. An actress friend of mine actually had to call him to get me in. I love his work but what is most impressive about him is his charm and sense of humor. I have bumped into him several times since, and he is always quick with a handshake and a hello. For those of you not in the art world, this can often be a rare quality. 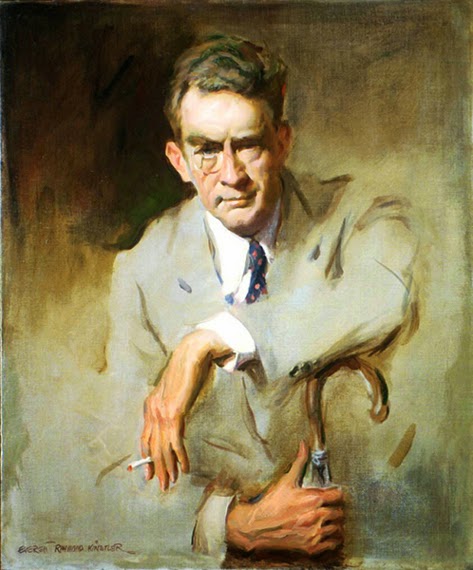 It's no secret that Flagg worked in the style of Charles Dana Gibson. Normally I'm not a fan of artist's who work in other artist's styles. A style is like a toothbrush...but there are a couple of exceptions and I love both of their works. Below are a few of Gibson's drawings. He was famous for the "Gibson Girl". 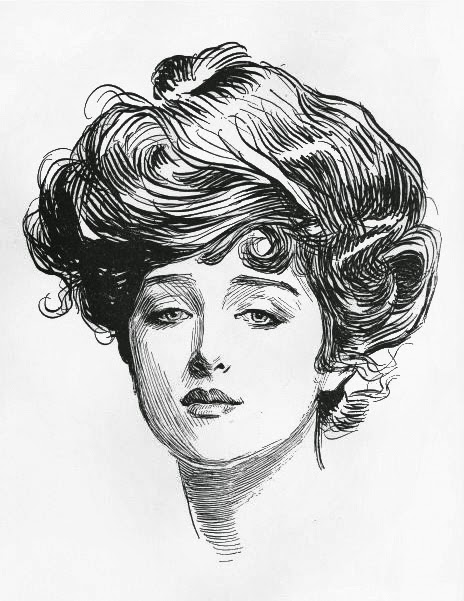 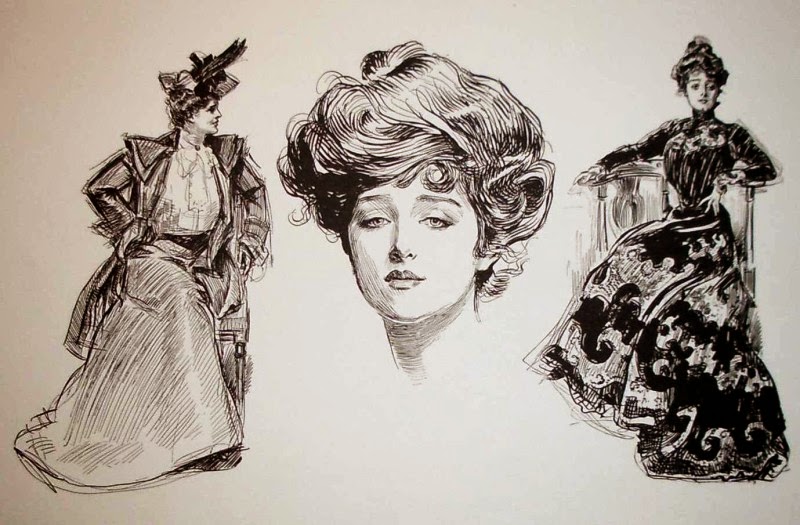 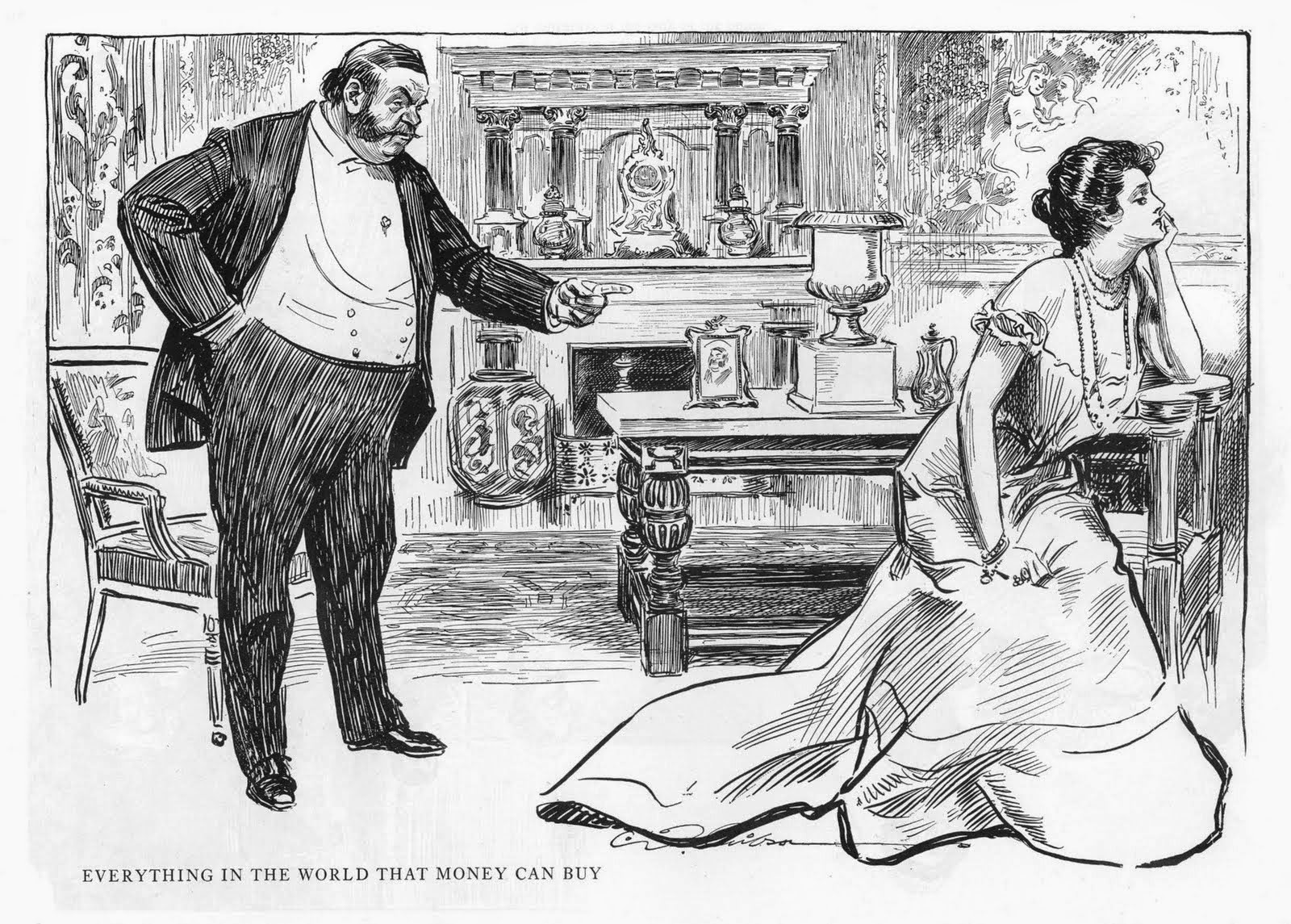 No Holiday can go by where thinking about painting doesn't lead me to J.C. Leyendecker.
Here are a couple of his Fourth Of July themed pieces. 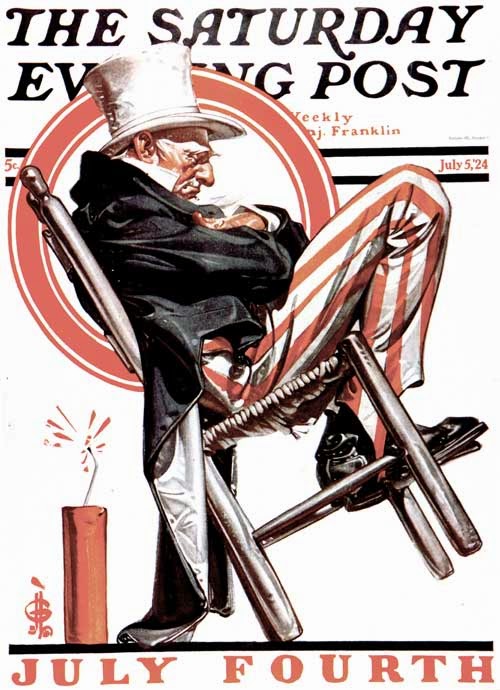 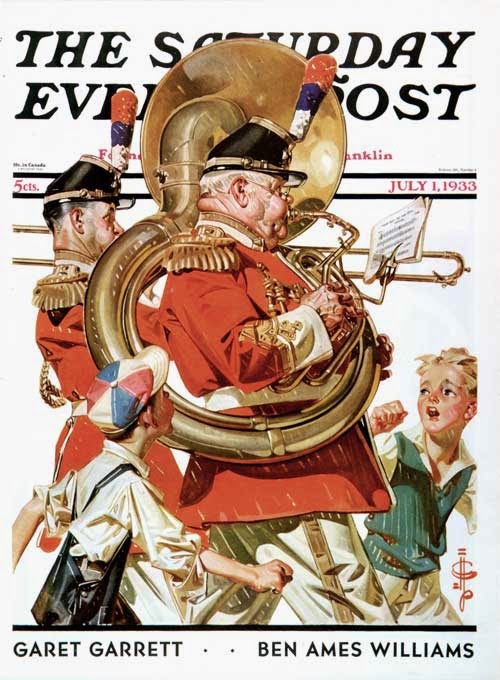 The study for this one is actually hanging in my teachers studio. It was great to be able to see one up close without someone telling me to step back from it. 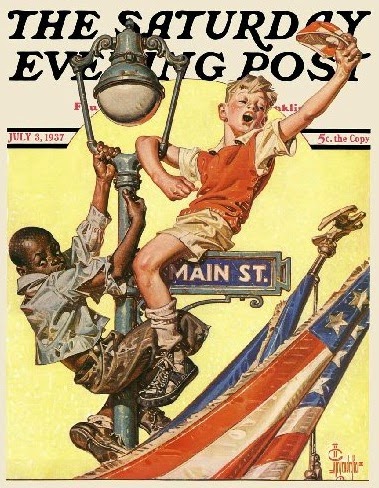 Leyendecker always worked from life. It is said that he hated working from photographs, which just make s the lamppost and sign in the  painting even more impressive. He was so famous that at one point in time people would wait at train stations for him to get off just to get a glimpse of him...Ahh the good old days,